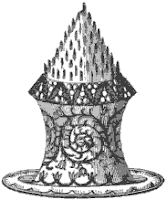 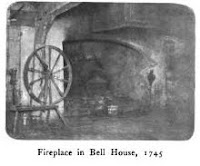 Nesselrode Pudding (ice cream) created by Careme... or was it Mony? 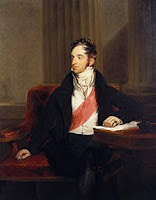 The story goes that the renowned French chef Careme created this ice cream for Russian statesman Nesselrode in 1814 after Napoleon's defeat.  In 1828 Careme tried to gain credit saying his boiled chestnut pudding inspired a Parisian chef Mr. Mony (or Monni, Nesselrode's cook).  It worked and Mony was forgotten for 30 years until his recipe was in Gouffe's cookbook; and now is mostly forgotten.